6 crucial skills to help you navigate through the journey of life​ - a 3D approach including personal, interpersonal and spiritual dimensions.
View Course details

To help you make the journey of life meaningful, productive and less stressful

The base of all personal transformation is self awareness. It all starts by observing yourself, everything that goes inside of us. And this skill can be developed and enhanced.

You know better, how often your emotions have let you down. What if we can learn to manage them so that instead of being their captives, we can harness their power?

Clarity of Needs and Values

No matter how smart, intelligent, prosperous or powerful you are, you will in the end need other people – to love, to be loved, to care, to be cared and so on. You will discover some proven ways to deepen connection with others.

Don’t you wish if you could overcome procrastination and instead do what needs to be done, even those trivial but unavoidable things in time, life would be more productive and less stressful?

Definitely an unusual combination – an astrologer who is also a personal growth coach, isn’t it?

But that’s what Dhruv does. He is one of those rare astrologers who do not believe that everything in life is predestined, well, few things are but not all.

And that’s why his consultations are not simply about predicting your future. If you are interested, he will guide you to create changes you desire in your life with the use of powerful personal transformation tools and techniques.

If you want not only to know about yourself and your future but also become a co-creator of your destiny, then Dhruv might be your best choice as your Astrologer.

Dhruv got initiated into Vedic Astrology and spiritual traditions at a very early age of 13 by his grandfather, who was a staunch follower of Bhraminic practices.

By education, Dhruv is an Industrial Electronics Engineer. But he never worked as an engineer, well, not exactly never. In 1997 he got a job in R&D of an engineering company, but on the first day of that job he got  invited to participate in an International Astrological Conference in north India. He chose to participate in the astrology conference. His first day of job was also his last day as an engineer, something he never regrets about.

Professional Consultant and Teacher since 1996

Since beginning his study of astrology, it took 7 and a half years for Dhruv to give his first professional consultation in 1996. The same year he also began his teaching.

In fact, while he was studying engineering, he was invited by his astrology mentor Samir Patel to co-create an Astrology Course for the Navgujarat Multicourse Institute organised by the Navgujarat College, Ahmedabad, India. That was 1996 – a student of engineering became a teacher of Astrology.

It’s been 25 years (in 2021) since Dhruv has been consulting and teaching Vedic Astrology to thousands of people from all parts of the world. He often travels to do consultations and trainings to most of the European capitals for about past 15 years. He is also hugely popular in Russia and Russian speaking countries. 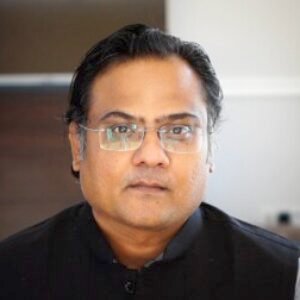 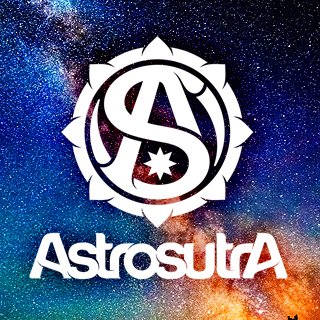 Please confirm you want to block this member.

You will no longer be able to:

Please allow a few minutes for this process to complete.